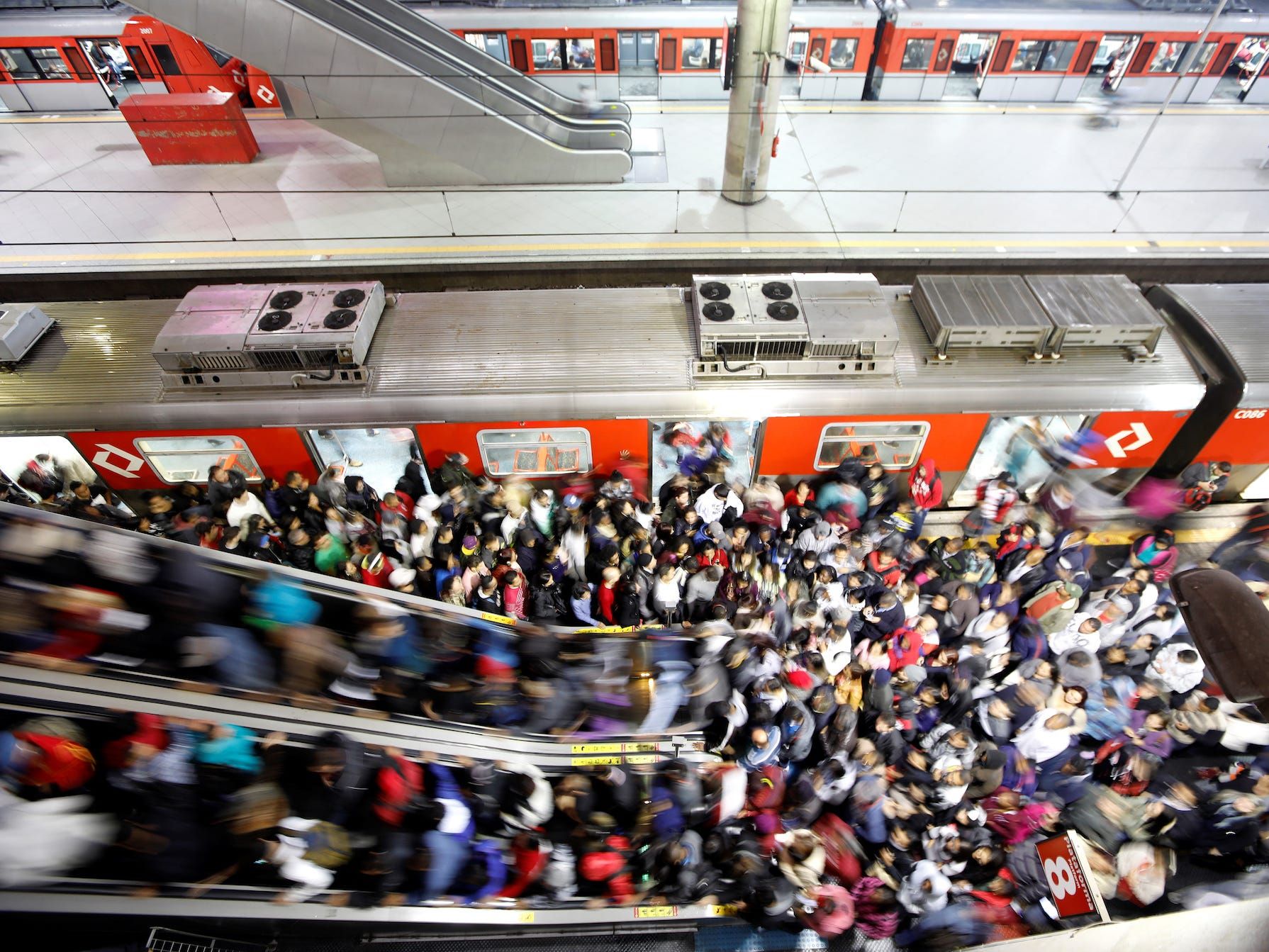 Who in the world has the toughest daily commute? We look at how people across the globe travel to work.

Moving eight million commuters around the capital, Tokyo, on a daily basis, Japan dwarfs those of other cities. Packed trains literally mean that passengers are crushed into carriages. Despite the trains being on time and clean, would you trade that for having no personal space whatsoever?

With the second largest rail network in the world, India moves a whopping 23 million passengers a day! However many of these passengers hang onto the side of the trains.

Beijing is the most expensive city in the world for rental, forcing workers to live on the outskirts of the city where prices are more affordable. Like Tokyo, this means that the daily commute is a popular task for many white collar workers. The average travel time is 52 minutes, however hundreds of thousands of workers spend on average six hours commuting to and from Beijing each day!

The average American is traveling 26 minutes to their jobs—the longest commute time since the Census started tracking it in 1980, up 20 percent. Commutes longer than 45 minutes are up 12 percent in that time span, and 90-minute one-way commutes are 64 percent more common than in 1990.

What improvements could be made to the daily commute?

Faced with these long commutes, what changes could be made to improve the passenger experience and pass the time. 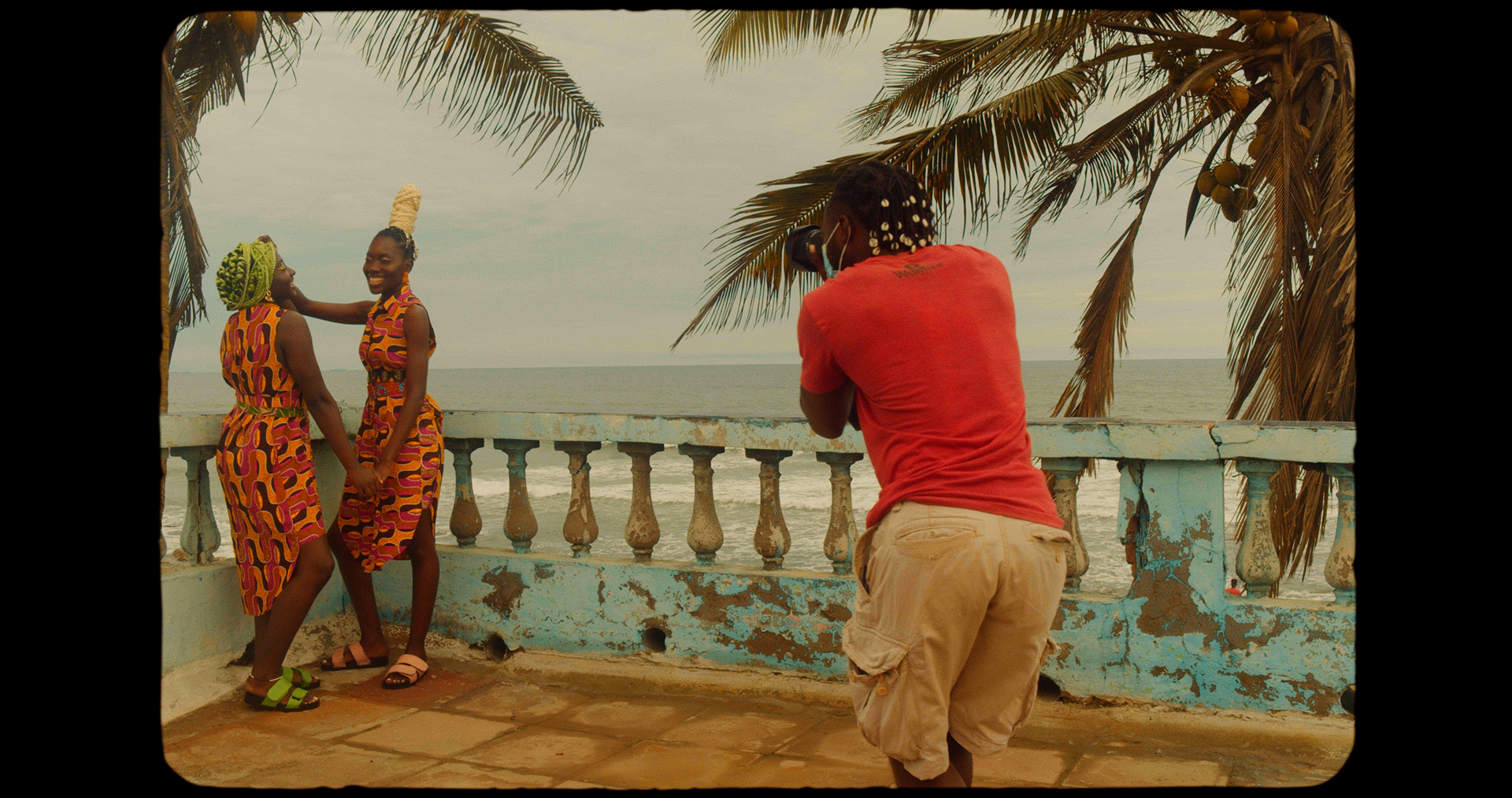 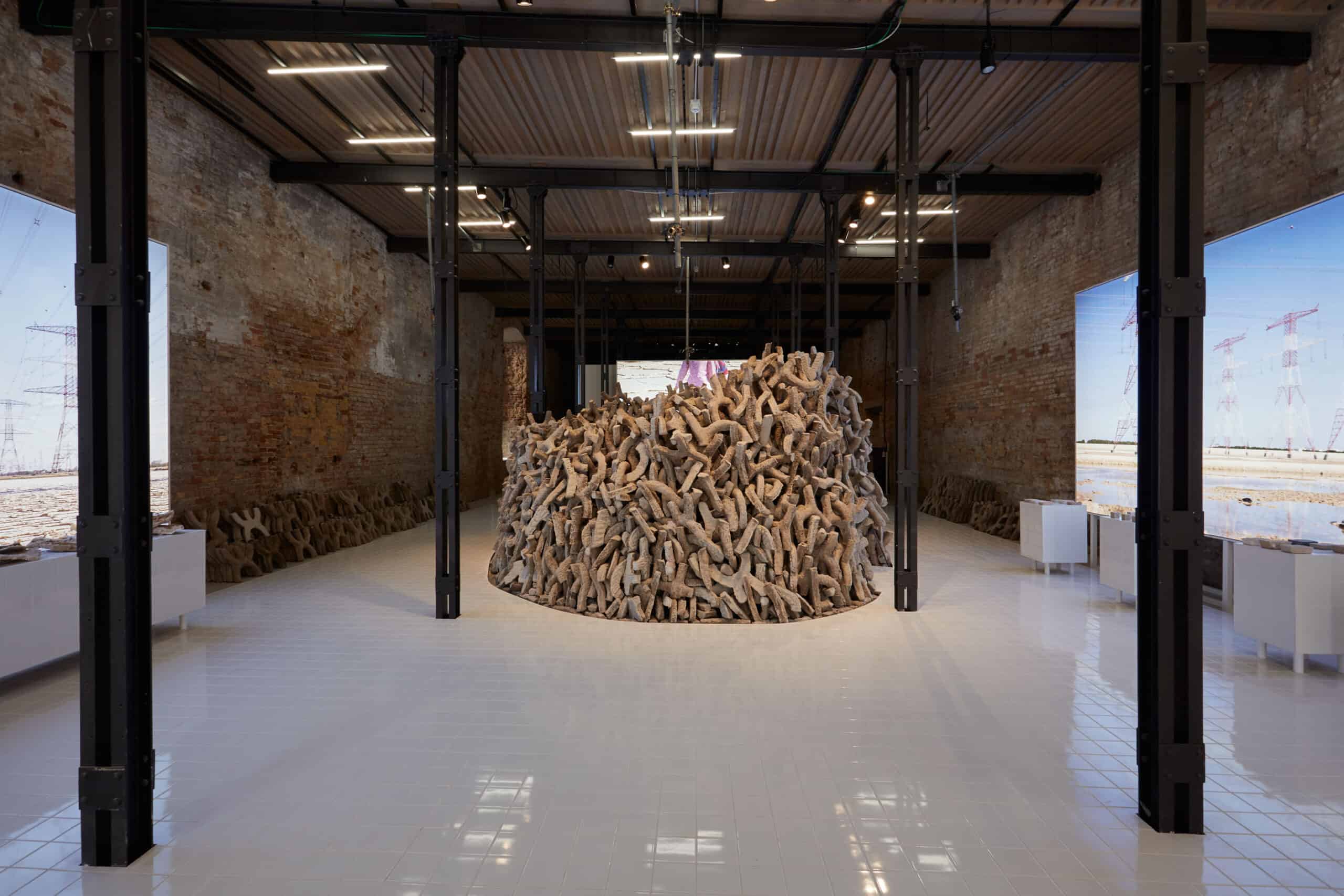 “A bold experiment which encourages us to think about the relationship between waste and production at both the local and global scales, and opens to new construction possibilities between craft and high technology,” said the international jury, chaired by Kazuyo Sejima.