How to Kill a Cloud

How do you make it rain in the desert? We followed scientist Hannele Korhonen as she embarked on figuring out this challenge, simulating rainfall over the notoriously arid region of Abu Dhabi.

Scientist Hannele Korhonen was invited to the United Arab Emirates to participate in an ambitious project stimulating rainfall over the notoriously arid region. The opportunity sounded amazing, but as Hennele gradually learns of the project’s agenda, her enthusiasm morphs into an ethical dilemma and inner conflict. If she succeeds, whose clouds will she be stealing and what is the ultimate price of ambition? Directed by Tuija Halttunen at Wacky Tie Films, How to Kill a Cloud is featured on Vice’s The Short List and had a successful festival season, winning the Premio Zonta Club Locarno award, Best Film Testimony 2021 in Jihlava, and Best Directing at World of Knowledge. 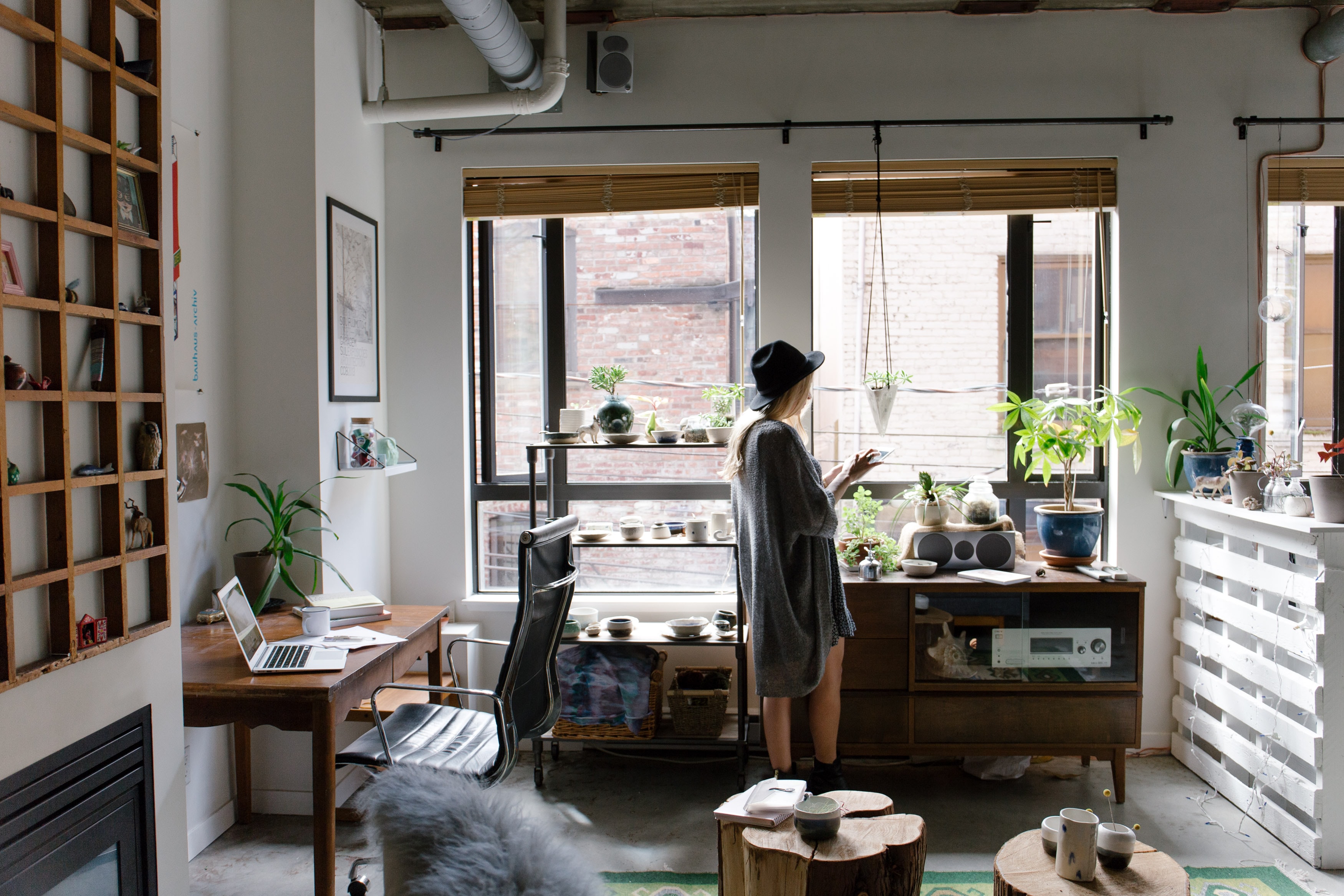 Getting to know your customers and build empathy for their payment challenges. 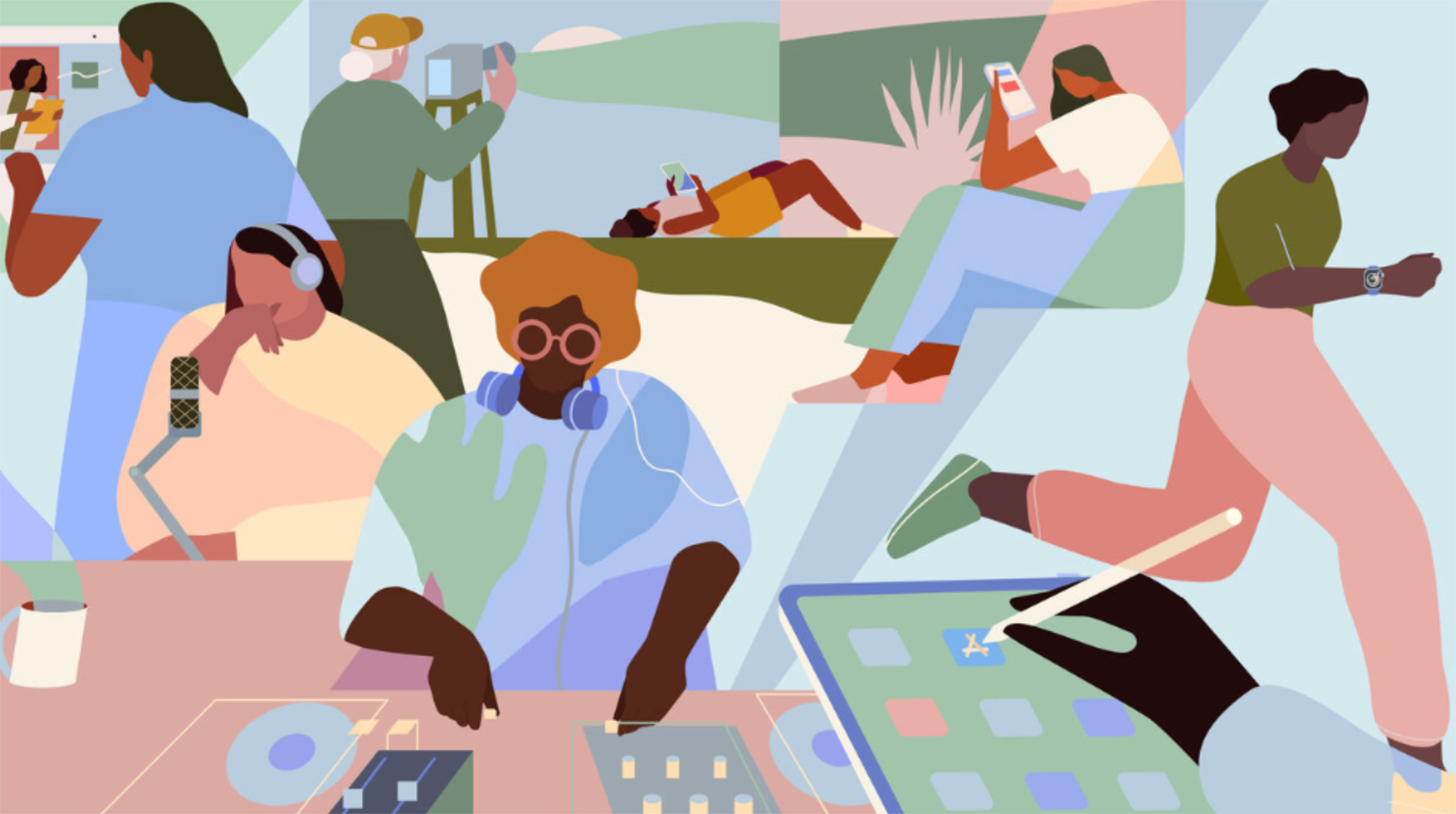 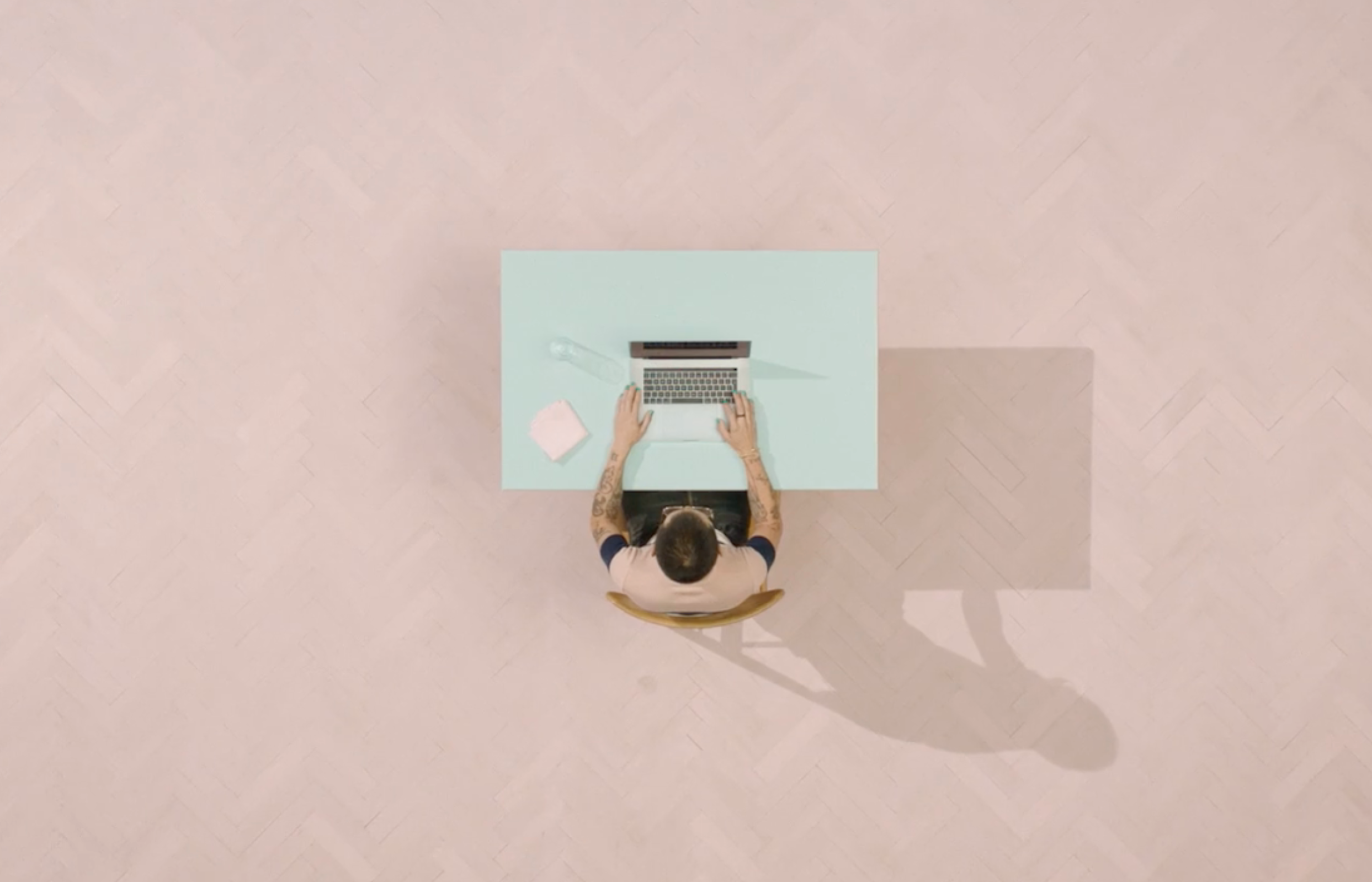 We travelled across Europe with the Dropbox team to explore perceptions and attitudes towards trust and security in the e-signature space. 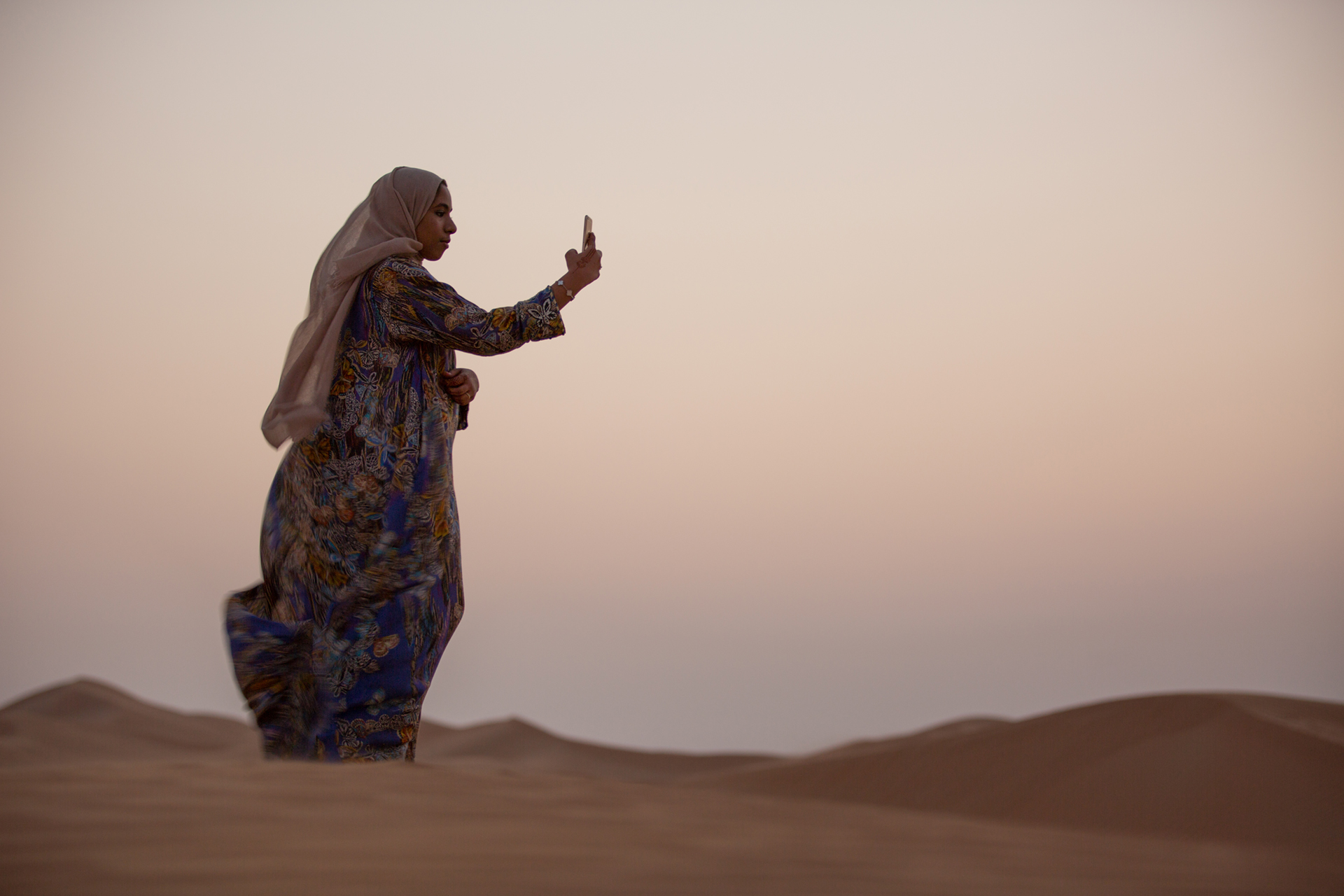 For the launch campaign of EXPO 2020 Dubai, we travelled the globe to find people and places that spoke to their vision, connecting minds and creating the future. 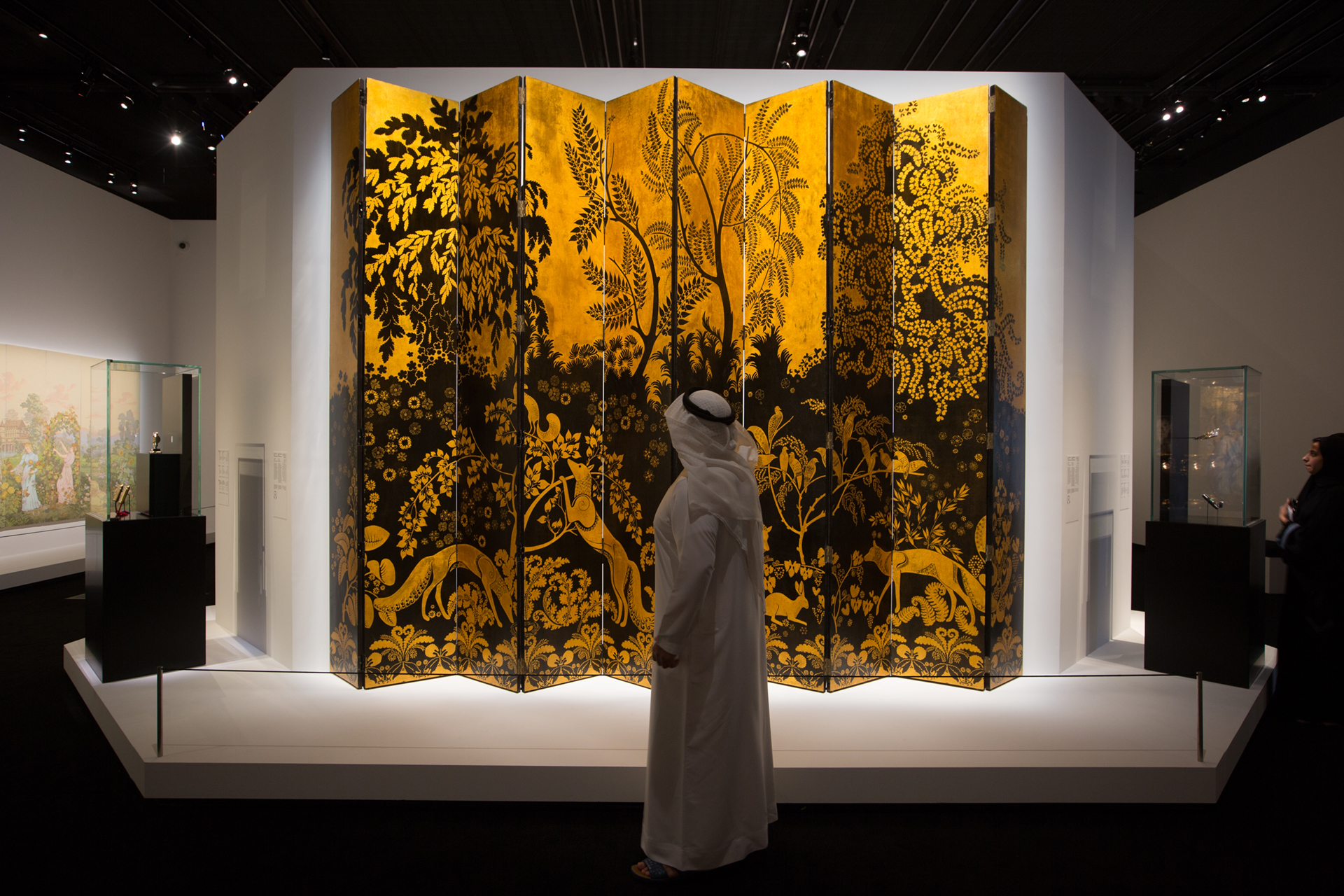 Luxury Through the Ages

We explore all that glitters in Abu Dhabi in our film about luxury, desire and derision. 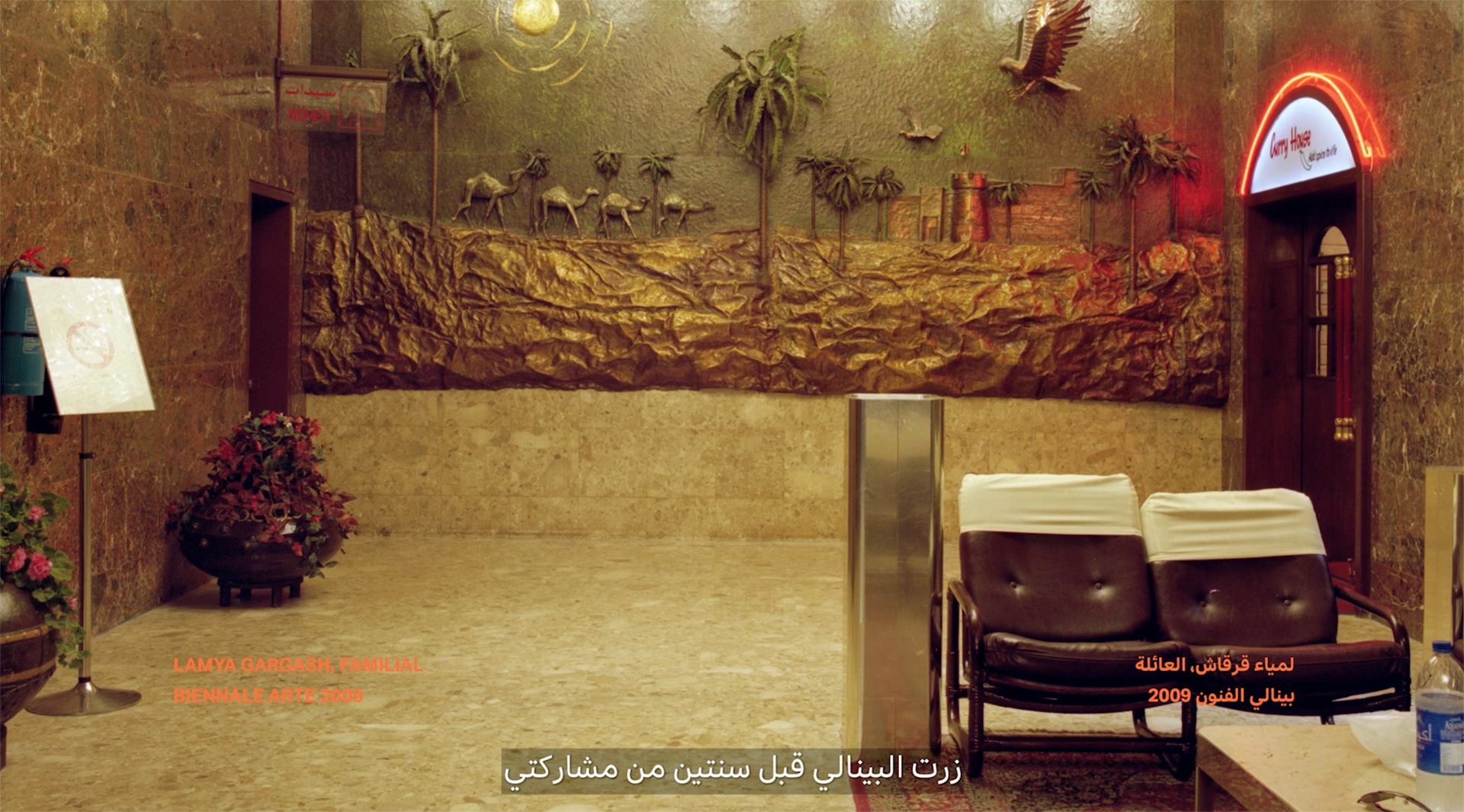 The UAE In Venice

Roar for the UAE as they win the Golden Lion at Venice 2022.